Rock and Ride Outdoors are providers of the most comprehensive range of biking qualifications in Ireland.  As a highly experienced MBLA Tutor, Ian delivers and has helped design the industry standard and Internationally acclaimed Mountain Bike Leader Award scheme which is administered by both Cycling Ireland and Coaching Ireland.

If you aspire to guide or instruct on a mountain bike, then your insurers will look to you to provide evidence of holding National Governing Body awards.  The MBLA scheme is the only NGB scheme available in Ireland and is widely regarded as the best at producing safe, fun and effective bike leaders.

The introductory level MBLA leadership award designed for anyone looking to lead groups of mountain bikers at elevations below 600m and near to assistance.  This extremely versatile award is perfect for most UK and Irish applications.

The gold standard of mountain bike leadership awards for leaders looking to operate in elevations above 600m and on remote and/or extremely technical terrain.  Requiring a very high level of personal proficiency and leadership ability, holding this award is the mark of the guiding elite.  You must complete your Trail Cycle Leader award before undertaking the Mountain Bike Leader.

Available as a bolt on module for any TCL or MBL holders, the Night Ride Leader award considers all aspects of leading groups in the dark.

Both the TCL and MBL awards require an assessment that takes place following a specified consolidation period after training.

A guide on the process of advancing through the MBLA scheme from start to finish.

A road based award designed as an introduction to leadership for anyone seeking to take beginners out on the road.  Designed for clubs aiming to encourage and attract new members or organisations seeking to implement ‘Ride for Life’ or ‘Sofa to Saddle’ schemes.

A progressive and fully certified mountain bike skills scheme that can take place over a number of sessions.  Ideal for any organisations that want to encourage participation in mountain biking in a structured manner.  Certified by Cycling Ireland.

What is an MBLA Tutor?

The MBLA scheme is the original and best UK and Ireland based mountain bike leadership qualification.  Developed in Scotland in 1997 it has become the benchmark by which all other schemes have subsequently been measured.  Adopted and then licensed by Cycling Ireland it is now the all-Ireland qualification for guides and instructors which retains International respect and recognition.  To become an MBLA tutor Ian had to initially complete all levels of the scheme to prove his guiding abilities before undertaking an intensive three-year tutorship programme.  He has been delivering the Trail Cycle Leader, Mountain Bike Leader and Night Ride Leader awards for several years and was central to the updating and re-writing of all three qualifications to keep them at the forefront of current awards.

What’s In A Name?

If you want any more information on any of the qualifications we offer then please contact us. 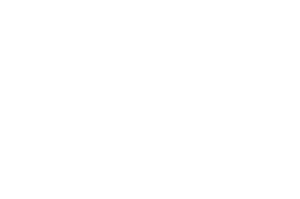 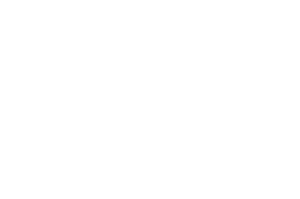